I am taking the following Sites article and making it the subject of this post. I suggest that you read it either before or after you read this post.

You must click the above and then go down to the article titled:

Quoting from the article: “If the signs (which the article lists) are telling us the Tribulation and the Second Coming are near, then it means the rapture is even closer. Don’t fall asleep, and don’t let anyone around you fall asleep. It’s never been more important to stay awake. Jesus is coming!” (My emphases added.)

This statement either assumes or else it is predicated on scriptures’ teaching that the Rapture precedes the Second Coming. Most all believers, who are students of a more literal interpretation of Scripture would agree that the Lord’s coming is near. So if this statement above is correct, then why does Paul in his writing associate this Rapture, with the coming of the Lord instead of stating it to be before. In other words why does Paul not state it as this article does as being before the coming of the Lord. Listen:

1 Thessalonians 4:15 For this we say unto you by the word of the Lord, that we which are alive and remain unto the coming of the Lord shall not prevent them which are asleep. (KJV)

So this verse says that some who are (expecting Rapture) are here until the Coming of the Lord, and they will not precede those who are asleep or who are the dead in Christ as Paul states it in 1 Cor. 15.

So, I know that the pre-Tribulation answer to my question here is said to be that there are two comings associated with The Second Coming. But isn’t it strange that Paul never mentions this fact? In fact scripture refers to this next coming of our Lord as “the coming” of the Lord. It uses the definite article “the”, which makes this a specific event, just as “the” Lord is a specific Lord. He is not just any Lord; He is the Lord. And His coming is not just a coming; it is the coming. So if the rapture is specifically before the coming why is it not stated to be that way?

Obviously the next argument then must be this according to pre-Tribulation teaching, — it is because the Tribulation is the wrath of God, that we will not be present. Yet, the scripture never states this to be the case either. In fact, the scripture teaches that this wrath that we are saved from will impact all who are unsaved and who have remained without Jesus throughout this age. But there is no indication in scripture that all men without Christ will be resurrected to experience the Tribulation if it is this wrath. Wrath is certainly spoken of in the Revelation, and we do consider Revelations teaching to be about Tribulation. But Revelation always associates this wrath with Christ’s Coming — His presence; or His rule, and these things explain the events which fall at the end of the Tribulation, not during it.

I certainly agree with the premise in the article that false prophecy causes skepticism. In fact, we are told that if a prophet’s words do not come to pass that that one is a false prophet, and we should not as believers listen to that one.

The skepticism however spoken of by Peter is not pointedly speaking about believers who are skeptical; in fact it seems more about a world going against the truth of Christ’s Coming. Yet the article I’m referencing states:

“Because Jesus hadn’t come, many Christians began to openly doubt whether He ever would. Why?”

So what did Peter say to make them think this way in the verse that they are quoting here?

“Know this first of all, that in the last days mockers will come with their mocking, following after their own lusts, and saying, “ Where is the promise of His coming? For ever since the fathers fell asleep, all continues just as it was from the beginning of creation.” 2 Peter 3:3-4 NASB

No one that I have read, who looks to scripture to challenge the pre-Trib understanding of the second coming, has ever said “where is the promise of His coming”. And no Christian would ever say that “nothing has changed from the beginning of creation”. That statement if believed would rule out the giving of the law and the first coming of Jesus. And besides, just who are the “Fathers”, who are said here to have fallen asleep and how do they tie to the beginning of this creation?

It is my opinion that “these fathers” may will refer to The Aliens who are now being touted as the Space travelers, who we are also now being told created us humans. This is the only way that any dead Fathers could be tied to the beginning of creation. And this message could only be promoted by certain ones who are following in the footsteps of Erich von Daniken. (See my post done this month titled “Alien Impact on Creation”.)

Of course the “sign changes” now taking place which are mentioned in this article are recognized by all, who are of the pre-millennial Doctrinal persuasion concerning Messiah’s Second Coming. But recognizing the signs does not make the Rapture to be pre-Trib. So bear with me, if the Rapture is not pre-Tribulational, it could be that the hype produced by the pre-Tribulation teachers over the last 100+ years is the very thing needed to add to the skepticism coming from the world in these last days. A world that is being deceived by Satan. And in that regard it may possibly play a direct role in aiding the Satanic deception of these days.

I have thought long and hard trying to see just how believing that the church will experience Tribulation would play into Satan’s hand. I seriously have thought of nothing. On the other hand I can see grave danger for a church expecting to be Raptured first and finding itself right in the middle of danger and so unprepared. Corrie ten Boom, spoke of this very thing having occurred in China during the Communist take over. Many Christians denied the Lord at that time facing the threat of death Or imprisonment. 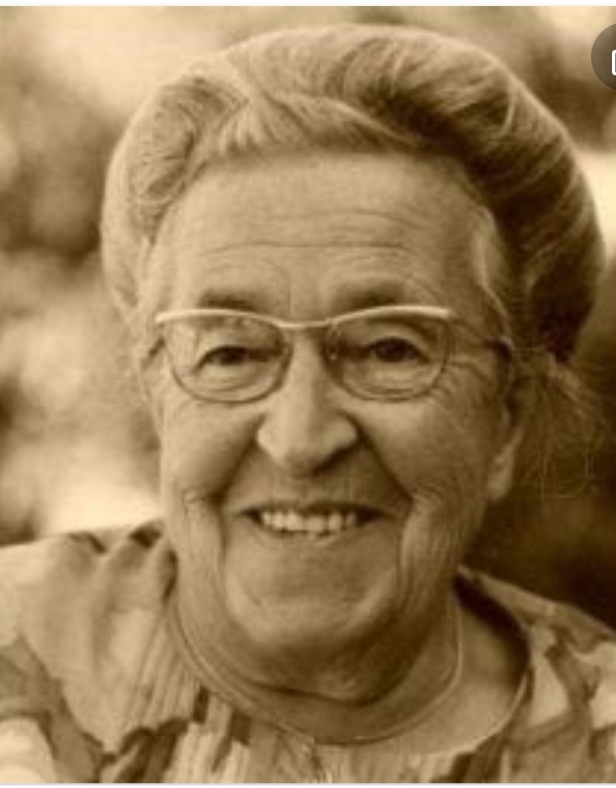 3 thoughts on “End Times Complacency Spreading — Through The Church?”