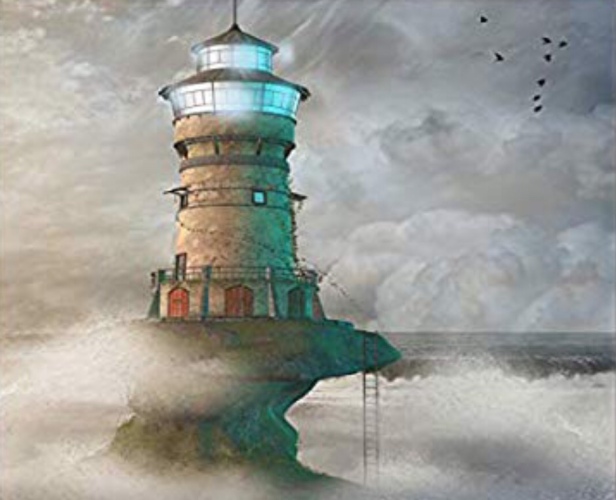 Based on Paul’s teaching to the Thessalonians in both books 1 & 2, as well as in his other epistles, he makes clear that we will know the times and seasons. Why is that? – because we know the scripture and the signs given. The Imminence of the Rapture was not taught over the last 2000 years. Yet Imminence is foundational to pr-Trib doctrine beginning in the 1800’s. So Based on one of the comments to this post of Terry’s, this teaching is now making even it’s long time believers skeptical of the Imminence of the Rapture.
Jan Merkel who Terry is affiliated with often voiced concern over why churches no longer teach the Rapture, calling it “the blessed hope”. But it is precisely the Imminence teaching that has caused this skepticism. Paul’s teaching was not about the imminent return, but about the conditions on earth which would allow one to know the times and seasons of His soon coming. There is nothing in scripture telling us to look for a Rapture prior to the appearance of the Second Coming signs themselves. We cannot be Raptured until all men who are in Christ who have died during this age are resurrected.

This cannot and does not leave out the Tribulation saints, nor the saints of the Old Testament. That makes the signs that manifest during the Tribulation of great importance. For without them there is no imminent Return.

Jesus made the Tribulation to be a part of this age.

Luke 20:35 But those who are regarded as worthy to share in that age and in the resurrection from the dead neither marry nor are given in marriage. (NET)

It is obvious that during the Tribulation there is both marriage and giving in marriage. It is also clear that the resurrection will not occur until after this age is complete. And remember this statement was made to Old Testament Jews.

We most often consider the terrorism and pyrotechnics of Middle Eastern madness. We talk about Russia and Iran (Persia) preparing to fulfill the Gog-Magog prophecies as given in Ezekiel chapters 38 and 39.

Our efforts are often spent concentrating on what is happening with regard to the building one-world order in the areas of finance, religion and the many other ways such movement is manifesting.

We think in terms of the proliferating things happening within Europe –about the upheaval that seems to be rearranging for the prophesied revived Roman Empire. We look at monetary economic dynamics that are driving the world toward a global fiscal order that will eventuate in the 666 marks and numbers system of Revelation 13: 16-18.

Sometimes the natural order seems so disturbed that…

5 thoughts on “Sea and Waves Roaring”